In recent years, corporations in the US have been adopting VoIP technology in large numbers. Since VoIP is a relatively new technology, companies continue to research and develop new features and capabilities. Below are an outline of some of the latest advancements explained.

To understand this, let us go back a little. A standard telephone or a PSTN telephone works through a telephone exchange that is housed in a telephone company premise. From there, the company provides a link to your phone device, in most cases through a single cable per device. If you had ten phone lines, there would be ten cable pairs from the phone company to your office. As companies grew, they would install an EPBAX within the office that would give intercom capabilities and direct dialing from each extension. But, at the other end, you still had 10 lines connecting you to the phone company. These lines were called trunk lines. Even if you had 100 extensions within an office, your connection to the outside world was through those trunk lines.

As computer networking and the Internet gained popularity, a company would have a second set of cabling inside the office. This was called a LAN. The LAN will connect all the computers in your office to each other, and through a router, to the outside world.

Here is where VoIP comes in. VoIP works on the second network – your LAN. The IP PBX is simply connected to the switch for internal connectivity. Every Ethernet point in your office instantly becomes an extension. For the outside world, the IP PBX is connected to the Internet, again through the same router that connects your computer.

Now, you have a network that connects all your computers and your phone systems as well. Voice is converted to digital and sent as data packets.

Computer Telephony Interface, or CTI, is simply allowing these two communications mediums to work together. They are already on the same network.

CTI can work in multiple ways. One way is in a parallel. Let us say, you are talking to a client through your VoIP system. The client needs to see a piece of data. You send it to him via emails. The client opens the files, digests the information and continues talking to you. Why we called this ‘parallel’ is because there are two communication channels that are being used – one for your VoIP, and the other for the data transmission.

CTI can work in other ways as well. For example, you are using a VoIP application on your computer to speak with a person on the other end, who is also using their computer as a VoIP device. During the call, you would like to send a quick snapshot of a data piece you are referring to, and using the same VoIP application, you send him the snapshot via a chat message. In this case, you are using the same connection for both voice and data transmission. Because the chat application allows for the transfer of files, you have taken one step forward in CTI.

CTI can also work in the back end. When you use a personal information manager software, such as Outlook, it can trigger an application and instruct it to dial out a particular number on a particular date and time, through the calendar feature. CTI can also put software such as Salesforce to good use. When you get a call, the caller information will be sent automatically by the VoIP application to the Salesforce application. Salesforce, in turn, will display all available data about the customer on your computer screen.

Over the next few months we will look at more technology terms on VoIP including IP mobility, presence, SIP phones, VoIP phones, SIP trunking, smartphone integration, unified communication, unified messaging, and video & audio conferencing. If you are interested in learning about something in particular, do give us a holler.

Over the last few months we have started explaining about the features of modern VoIP. We spoke about CTI... read more

What is this "cloud" word everyone keeps using? They'll say you should "get cloud" or "get VoIP", without explaining... read more

Businesses can today opt from a number of communications systems for their business. Toshiba's business phone systems can provide... read more 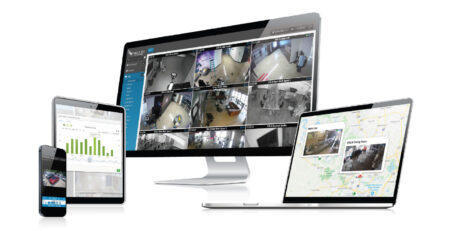 Cloud is No Longer a Future Business Goal, It’s an Immediate Business Need

The current COVID-19 pandemic has illuminated the need to accelerate the shift to the cloud, leading to a noticeable... read more

Ditch Your Phone Bills – Use VoIP 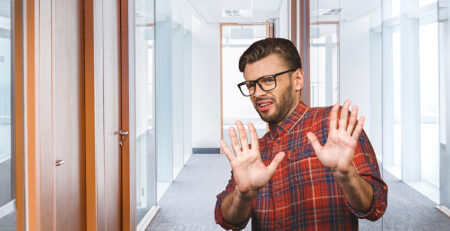 Getting Ready To Open? Go Hands Free! Have Your Offices Been Able To Stay Open During the Crisis? Or Are... read more 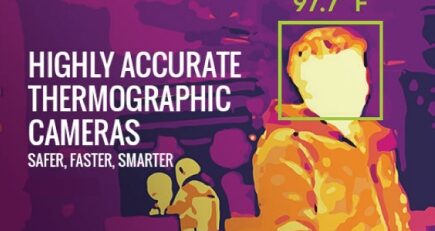 Even considering how easy it is to find data plans with room to spare on them, is it practical... read more 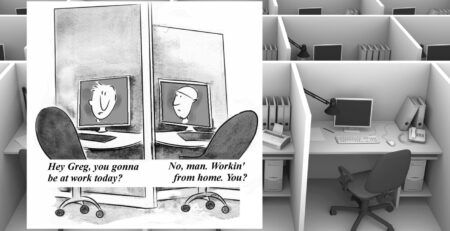