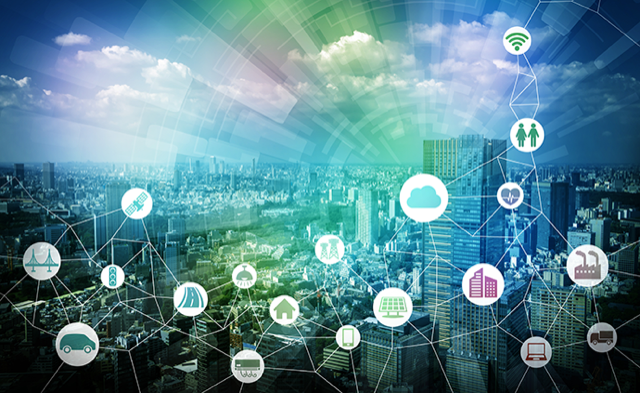 It’s always been a crapshoot – do you prioritize cost, network speed, reliability or customer support?? And who really knows the difference between all the connectivity options like fiber optics, 5g, and satellite services. How can anyone choose which internet provider is best? In some cases, we think we only have one option and in other cases we might get lured in by too-good-to-be-true deals for new service. This week CNET.com has named is top internet providers of 2020. But here’s the thing: when you hire us at Dove Communications we help figure out the hard question of which internet provider is best for your business. Additionally, we do all the heavy lifting and to get your internet set up and running smoothly and efficiently. Call us today and we’ll get started. In the meantime, here’s how Justin Jaffe at CNET.com framed the question:

In today’s world, high-speed internet service has become as vital as other utilities like water and electricity. It’s the gateway for everything from news to education, dating to dining, and all manners of entertainment, from music to gaming — and even what we used to call “TV.” For most Americans, a reliable and high-speed internet connection is now a mandatory part of both work and family life.

According to the most recent data available, the US ranks 10th (see 2017 PDF report) among countries for the highest average internet speeds (at 18.7 megabits per second, or Mpbs). But to the chagrin of citizens and politicians alike, high-speed internet isn’t yet universally available. Roughly 19 million Americans, or 7% of the US population, still don’t have access to a broadband connection, according to the FCC. And we can’t even agree on the scale of the problem. A more recent survey from research firm NPD Group puts the estimate much higher: It says that 100 million Americans don’t have access to 25 Mbps or faster internet speeds.

That said, the majority of Americans do have access to at least some type of high-speed service from their internet service provider. Most often, it’s cable, internet or a digital subscriber line (commonly known as DSL) connection. If you’re lucky, it’s fiber. If you’re less fortunate, it’s a satellite or fixed LTE connection. As a last resort for those in far-flung rural and remote regions, there’s dial-up internet access. And now internet service providers offering 5G options are beginning to pop up.

Don’t Throw Money Away on an Old System

We get it, it’s hard to switch to something new when you’re comfortable with what you’ve got. It’s familiar... read more 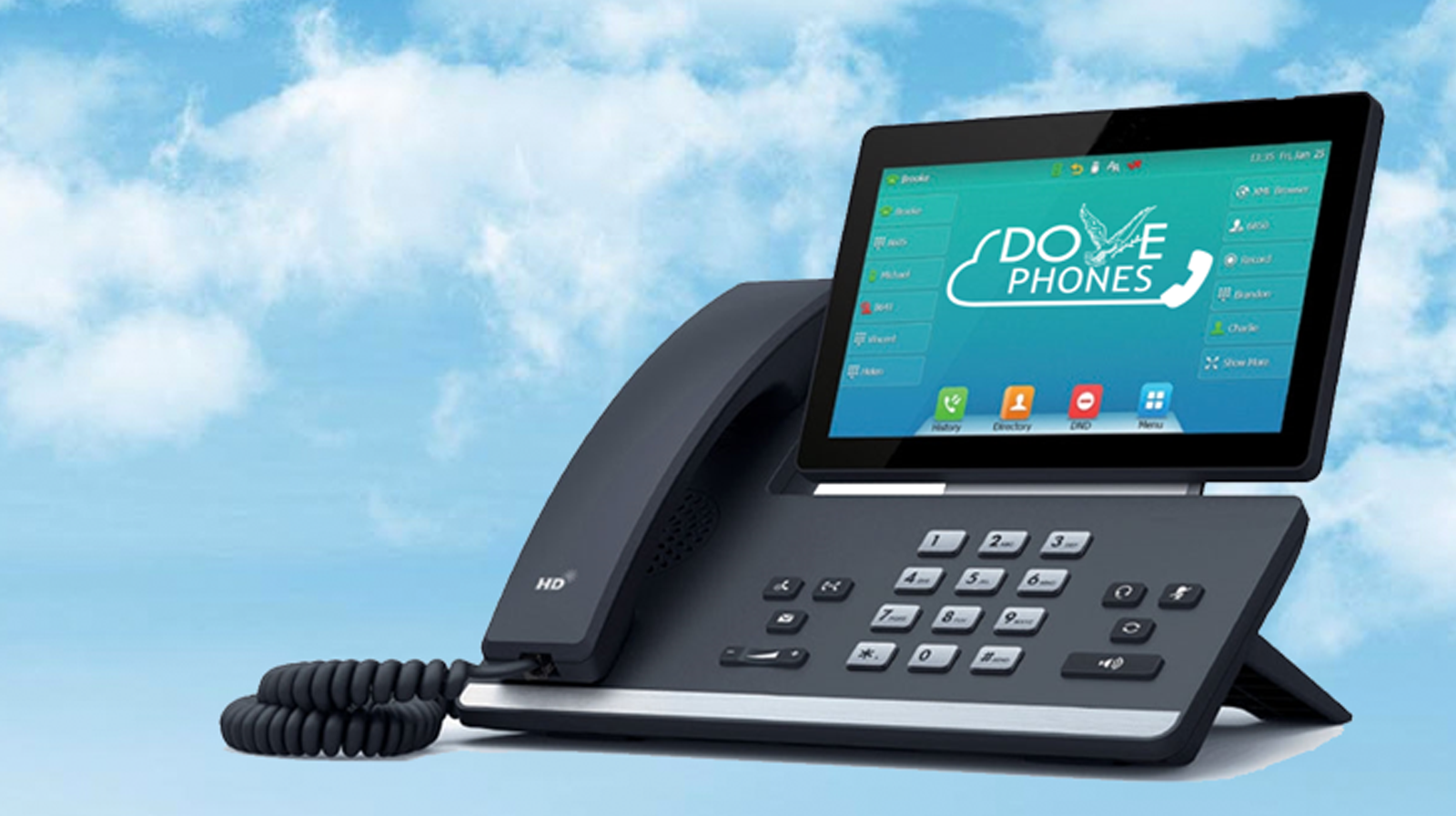 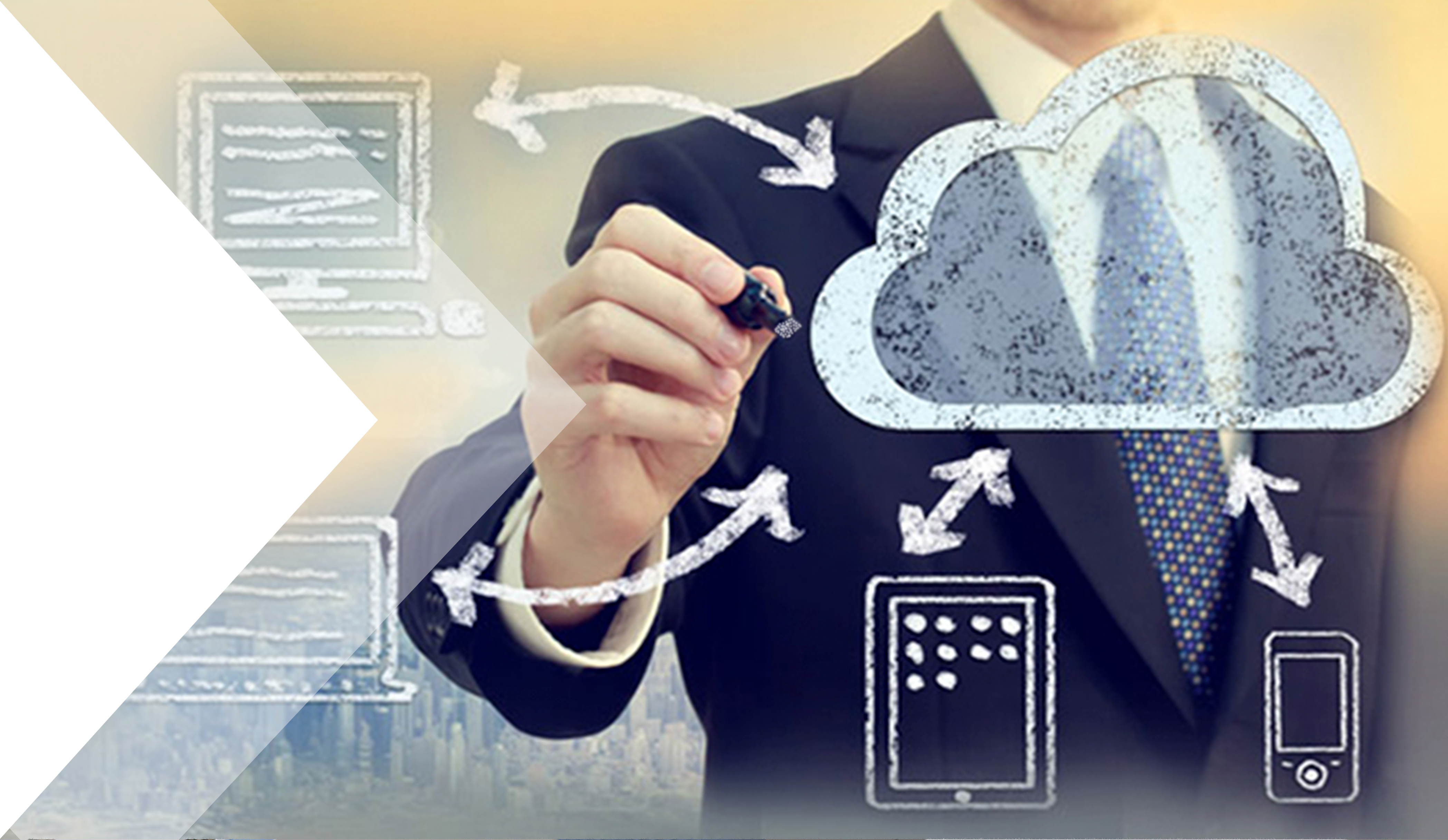 BusinessNewsDaily.com recently profiled all the benefits of switching to a Cloud-based phone like our Dove Phones. Per the article "One... read more

Investing in Your Cabling System

We all expect our computers to turn on, internet to be fast, and phones to have a clear connection.... read more

Here at Dove Communications we understand how important infrastructure is when it comes to technology. Having the latest telephone... read more 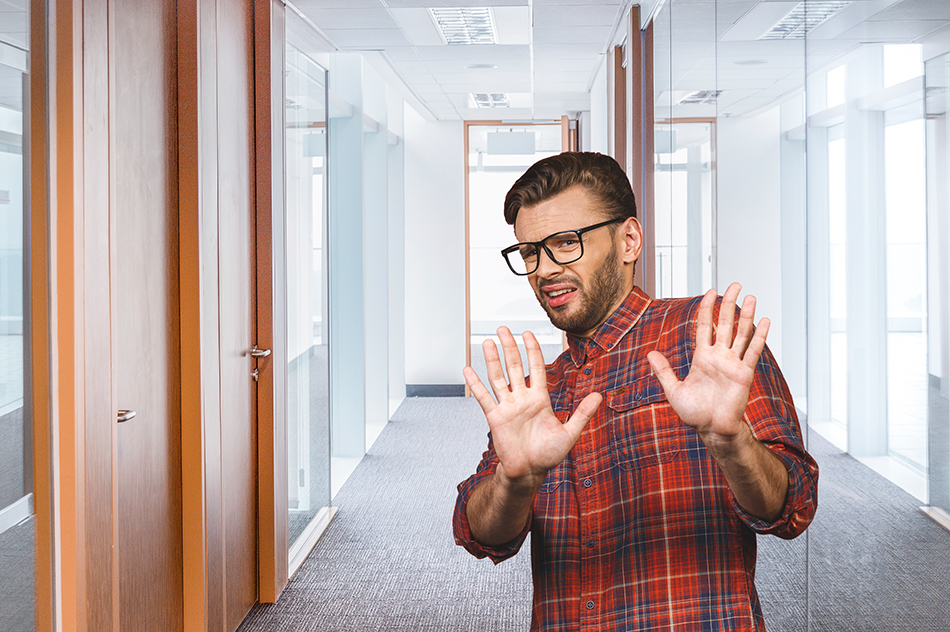 Getting Ready To Open? Go Hands Free! Have Your Offices Been Able To Stay Open During the Crisis? Or Are... read more

Covering all Your IT Needs

For businesses, IT can cover a wide range of services. It can be anything from dealing with hardware in... read more 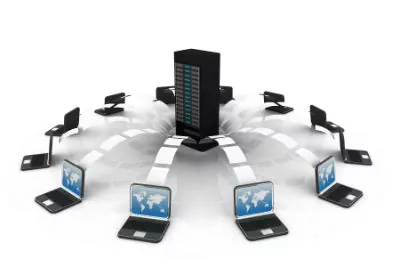 WHY YOUR BUSINESS NEEDS DESKTOP-AS-A-SERVICE